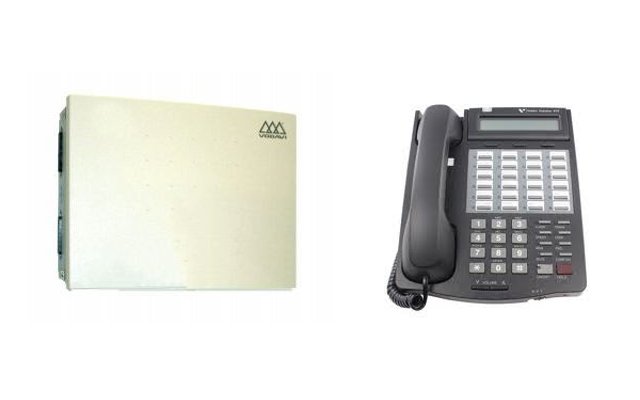 No dial tone on a Vodavi STS ?  As well as all your handsets dead?

What does LKD 24D  Scout mean  on Vodavi STS: (description)

Unfortunately if you have NO dial Tone you have had an internal failure of a component and generally, this cannot be addressed by inexperienced individuals.   Often it is a  memory retention battery but since this has faulted, all the system programming will also need to be redone as battery connection failed or faulted.  Battery replacement required.  Caution, this will erase all programming and revert back to factory default.  The database can get corrupted and cause this display read out. This system retention battery requires soldering!  Turn DIP switch 8 off and reboot. Wait a minute or two then turn DIP switch 8 back on. Then begin reprogramming the system.

NOTICE:  This is a serious issue 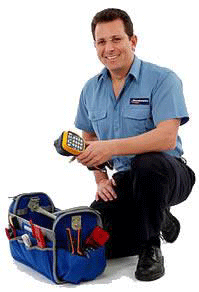 tend to be the most common Vodavi models for this issue, however, other Vodavi telephone systems can display this message.

This information is regarding:

You require a professional telephone technician to support this issue, contact support. This indicates corruption in the system.